An email will be sent to all ticket holders prior to the event with specific instructions. Don't worry, it's as easy as clicking a link to join!

We've Got Tonight - Who Needs Tomorrow? Live stream right into your home you will have the BEST seat in the house when The Kenny Rogers Band "Through The Years " featuring Don Gatlin take the stage Live from Nashville. The band will play Kenny Rogers popular songs and you will get to know the band that had been with Kenny for 40 Years. 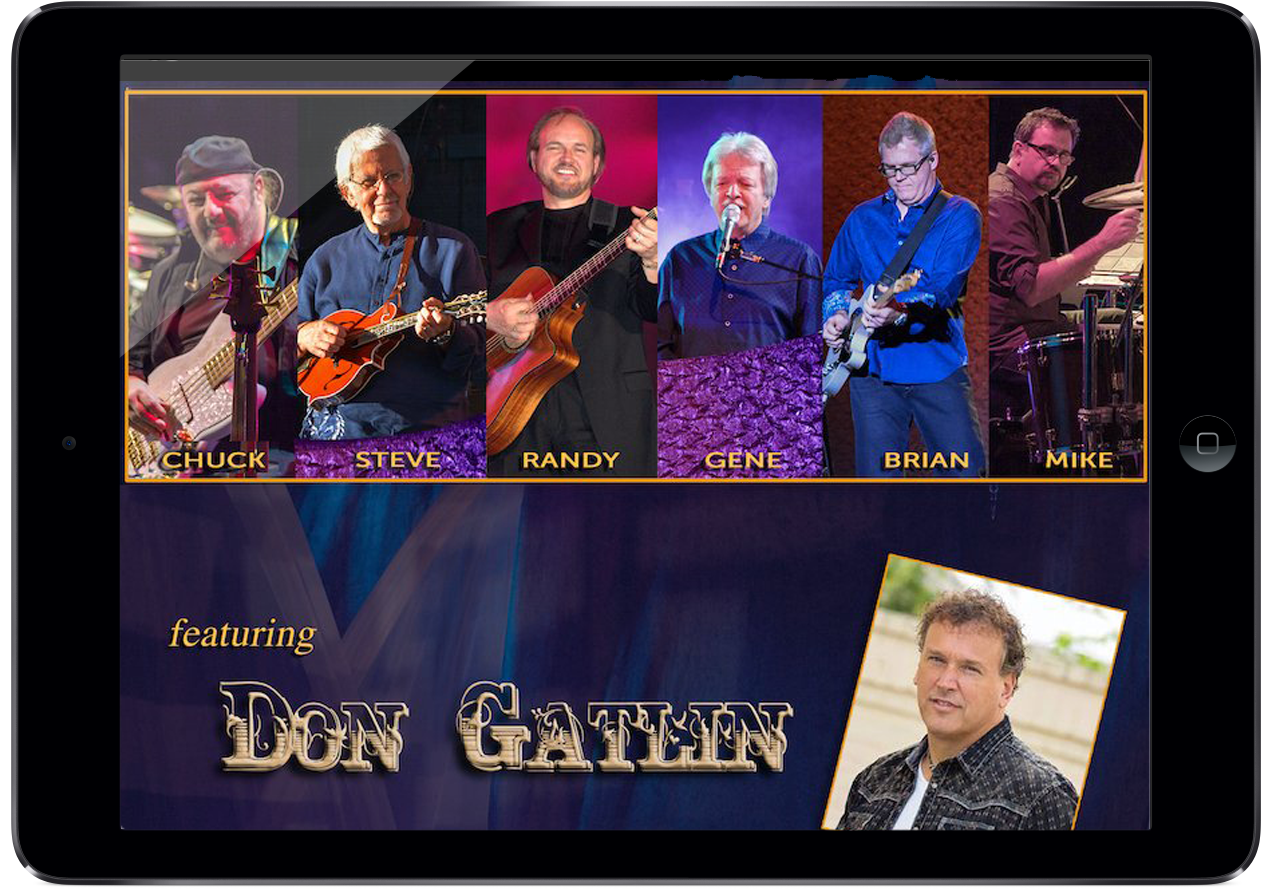 Through the Years with the Kenny Rogers Band

The original band that backed Kenny Rogers for over 40 years knew that there would always be an audience that wanted to hear the music of Kenny. Together with Don Gatlin a longtime friend of Kenny’s they formed “Through the Years”. At each show they play they take time to discuss the history of the band and their true respect for Kenny. The cohesive sound of “Through the Years” pays tribute to Kenny and his legendary musical career.

An Absolute “Must See”

We were thrilled to host Kenny's Band. Edgar said the guys would love to get together, and that is what we needed at this time....althought virtual, I could feel the emotion and love of Kenny's music. I am forever grateful to Edgar Struble for making this production happen. Thank you all!

Through the Years gives the audience an experience that they can’t get anywhere else. Presenting the songs of Kenny Rogers the way that he performed them, from the band who knew him best, from Carnegie Hall, to Albert Hall, from Sydney Opera House to the Grand Ole’ Opry as well as the thousands of cities from all over the world playing live, to well over 40 million fans in the 40 years of touring with Kenny.

Click here to find out about all of our coming shows, or below to see our next shows! 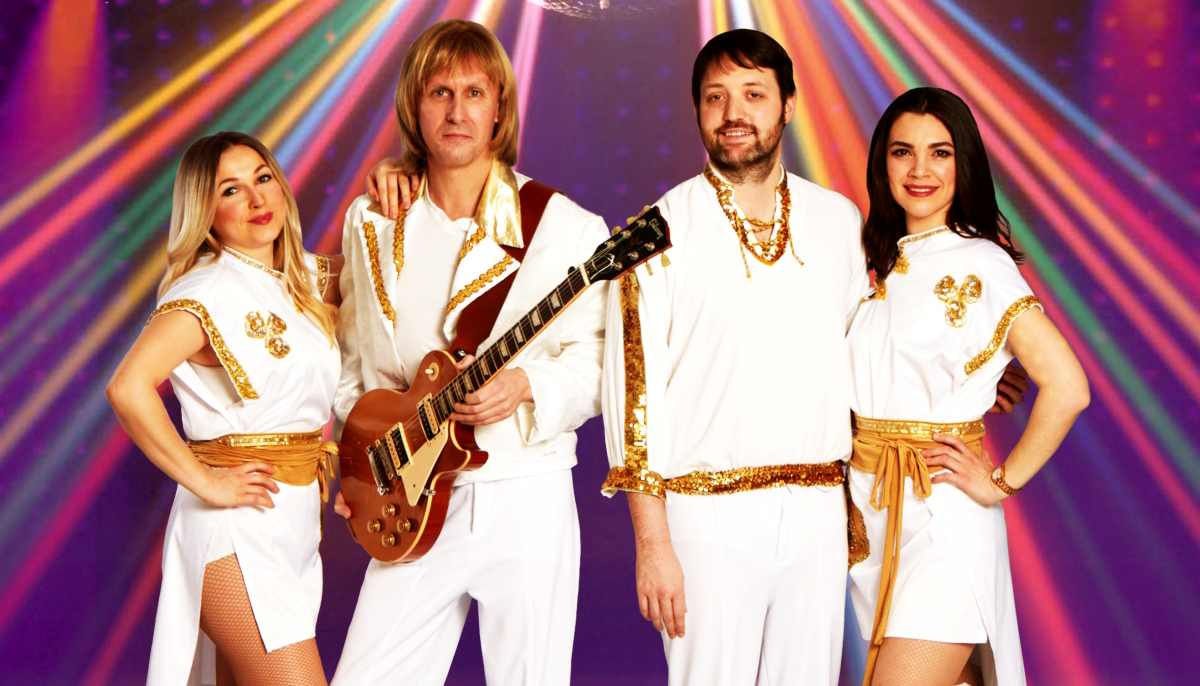 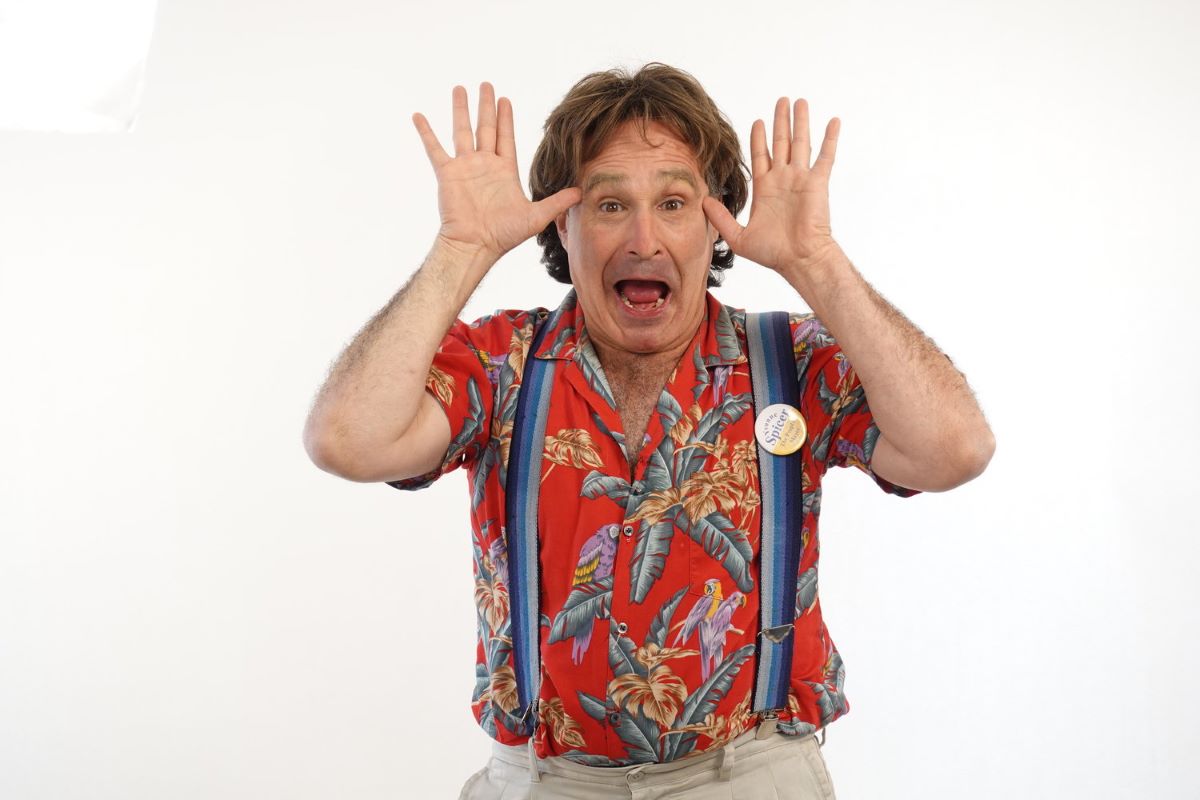 The Ultimate Robin Williams Tribute Show pays tribute to the larger than life Robin Williams. Comedian Roger Kabler is as zany and entertaining as Robin himself. You will not be able to sit still as you laugh the night away!

The premiere of an iconic tribute concert "The Legends of Brooklyn" performing Barry Manilow, Barbra Streisand & Neil Diamond's greatest hits. This show is dedicated to the Survivors of Cancer with partial proceeds benefiting the American Cancer Society.

At Virtual Tribute Concerts, our mission is to keep the music going at a time when people and artists need it most. Through our virtual platform, we connect people, hearts, souls and ideas — regardless of the challenges life throws our way. 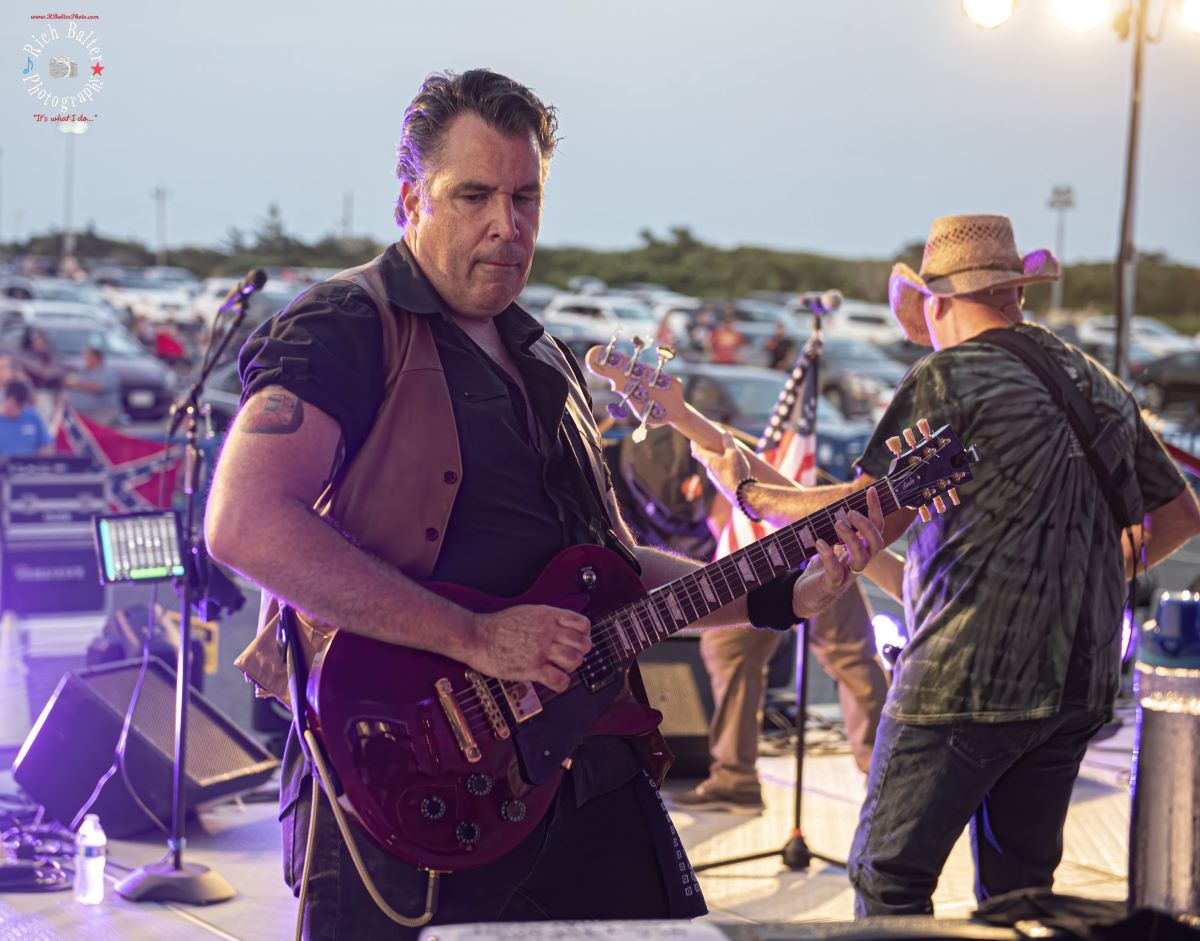 We bring the spirit of a live concert into your home

Rock out, chill out, or go all-out— all from the comfort of your living room.
The best upcoming live-streaming concerts are happening here at Virtual Tribute Concerts.

Tired of watching Netflix, old sitcoms, and movies? It's time to try something new with live-streaming concerts!

Get up close and personal with bands performing the music you know and love.

Transport to a different era

Our tribute acts will bring you back (to a time way before the coronavirus hit). Transport to a different era without leaving your home.

Social distancing has isolated many of us, making us feel lonelier than ever. Our goal is to change that through great music and modern technology.

Virtual concerts streamed to your computer or television

Don't forget to reserve your tickets to be a part of the greatest online concert!

Music will still bring us together, even if live shows can't.

For a limited time, get your tickets to the very first virtual concert hosted by Tribute Music Shows!