Check Out The Upcoming Shows Below!

To help Warriors for a Cause, click the learn more button and then the buy Ticket and support the orange mission button!

You Can Also Check Out Shows On Our Sister Site! 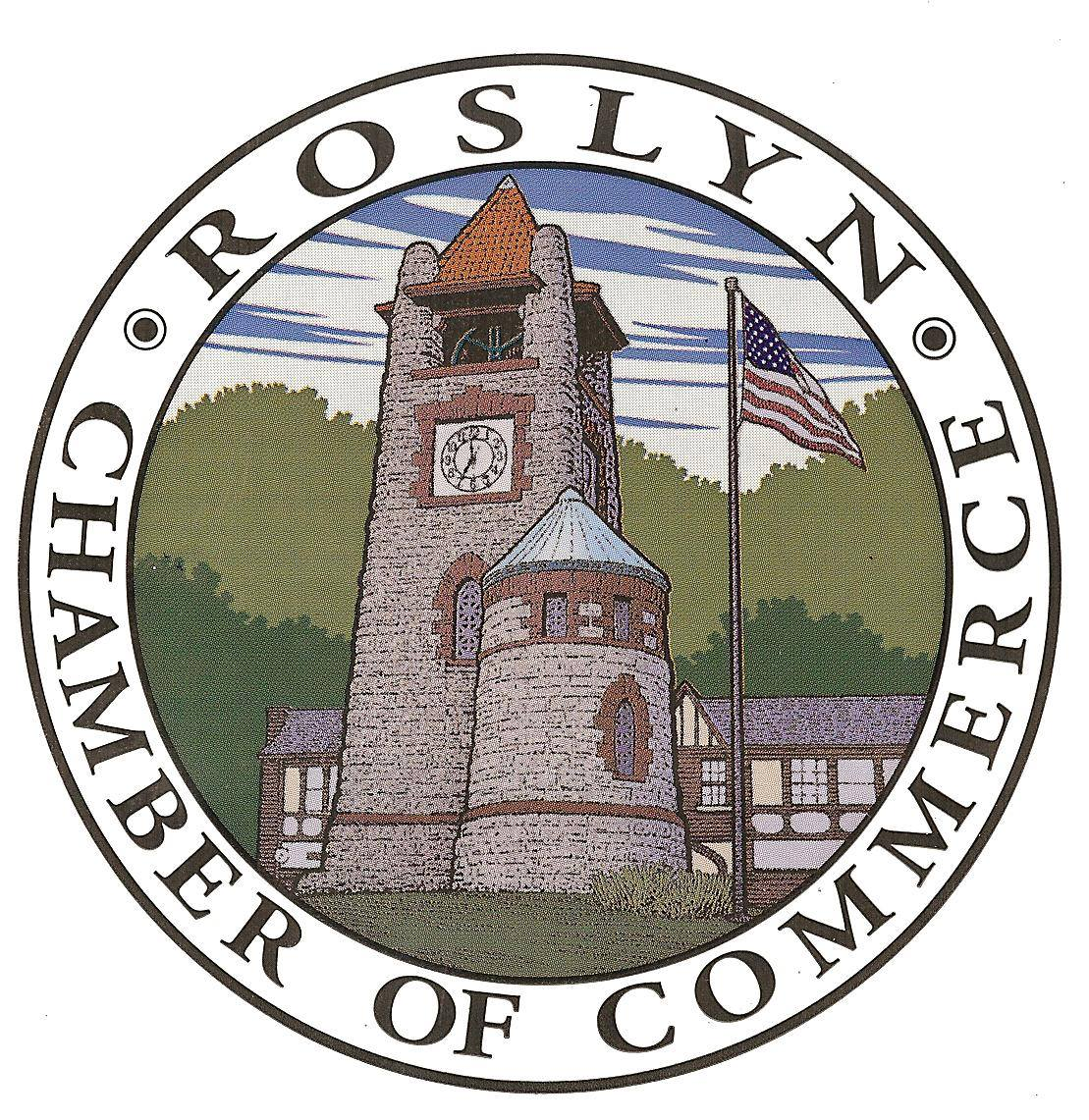 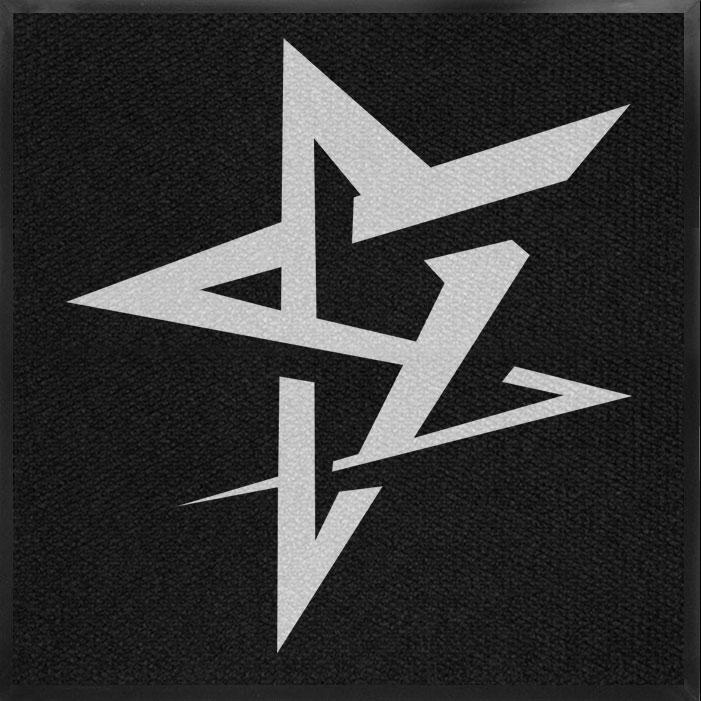 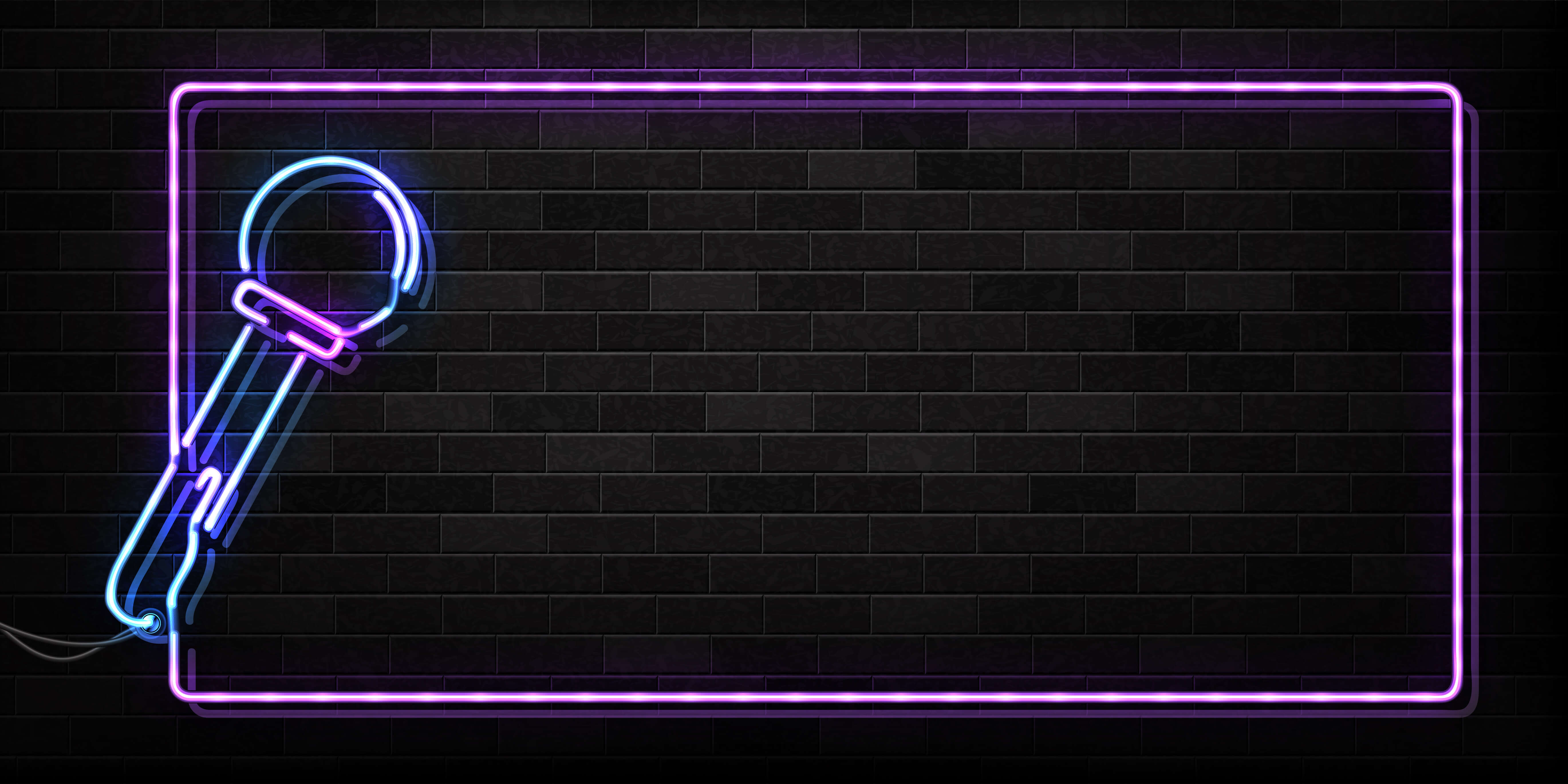 starting at a young age when his grandpa gave him his first guitar; a cherry red flying V made for a child, and the rest is history. He was born and raised in Berea Kentucky with nothing to do but go to the local Wal-Mart, and raised on old classic rock albums his parents had. He started guitar lessons at 5 and hasnt stopped since. After graduating high school, he moved to Nashville to pursue a career in music and is currently a Commercial Music major at Belmont University.

Featured on Paul McCartney's social media, recorded a song with a Grammy winning arranger and violinist which was submitted to the recording academy, recorded in Ocean Way studios with a Grammy winning producer, and is currently a member of CMA EDU. Since attending Belmont, he has played in 3 ensembles of various genres, accompanied a multitude of vocalists, has done close to two dozen studio recordings, been in two bands, and is currently co-writing an EP.